The Impact Your Mobile Phone Is Having On Your Health It’s the item that you hate to admit but you’d be lost without. Alarm clock? Calendar? Wallet? Nav man? Not to mention Siri who is just about as handy as a personal assistant. So it’s no wonder we’re so reliant on our mobile phone, with the average Australian clocking up 2.5 hours of phone time each day.1 But is our smartphone obsession doing more harm than good?

Since mobile phones came onto the market in the late ’90s there have been concerns about our increased exposure to radiofrequency (RF). Mobile phones emit radiofrequency energy, a form of non-ionizing electromagnetic radiation, which can be absorbed by tissues close to the phone. The amount of radiofrequency energy a user is exposed to depends on many factors, such as the model and make of the phone, the distance between the phone and the user, the time used and the user’s distance from cell phone towers.3 To date, no studies have conclusively linked mobile-phone usage to cancer or any other diseases.

Mobile phone addiction is on the rise, a study by the Hungarian Academy of Sciences and Eotvos Lorand University found that when mobile phones were removed from a group of 18 to 26-year-olds their heartbeats rose, mirroring the patterns often seen with Post Traumatic Stress Disorder. Using Apple and Google’s wellbeing apps is a great way to monitor your usage and if you do feel overwhelmed consider taking a break.

Scientists have found that the blue light that is emitted from mobiles and other technological devices could be disrupting your sleep. Exposure to blue light delays the production of melatonin: the hormone which tells your body that it is time to go to sleep. For a blissful snooze avoid using your phone or any other devices at least one hour before you go to bed.

Whilst there is no concrete evidence telling us we need to give up our prized possession for good, it’s a good idea to tweak your habits and reduce your use.

Here are a couple of phone-friendly habits: 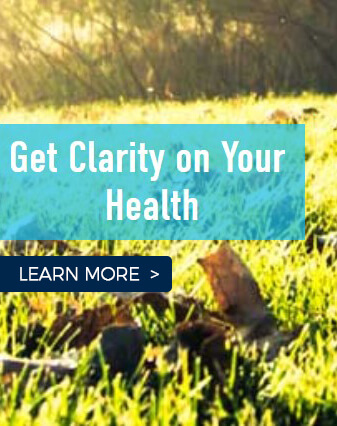